Amanda Griffin
Board Chair
​Amanda Griffin holds two certifications in landscape irrigation from the International Irrigation Association. She is a Certified Irrigation Contractor (CIC), and a Certified Landscape Irrigation Auditor (CLIA), an EPA WaterSense partner, and has worked in the green industry for over 15 years.

​Amanda is President of Smart Outdoor Services, Inc, based in Garland, Texas. 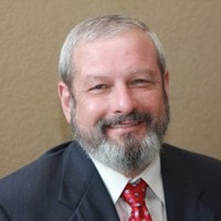 Dr. Steven W. Boyd
Executive Board Memeber
​Dr. Boyd’s experience includes over 30 years of technical training and leadership development.  He holds a Doctoral degree in education from UNT in Denton with a major in applied technology, training and development and a minor in computer education and cognitive systems.  He is an Air Force (AF) veteran who developed his passion for teaching while assigned as an instructor to the AF civil engineering school from which he graduated as a power lineman.  After separating from the AF in 1980, Steven worked off-shore in the oil and gas industry for five years.  He returned to the AF as a civilian employee in the same technical school where he had taught while enlisted.

He served in most every position within the military technical training career series at Sheppard and Randolph AF bases and completed the last two years of his AF experience at the Pentagon in 2008.  From there he transferred to the VA to run their supervisory and leadership training programs and served as the lead succession planner for the network.   He retired from the VA in 2012 and recently moved to Dallas to be close to his two grandsons and two sons who are both veterans of Iraq and Afghanistan.

Having grown up on a farm, Steven knows first-hand the value of “dirt therapy.” He is excited to be a part of the F.A.R.M. team and to have the opportunity to serve Veterans. 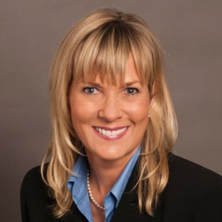 JC Elliot
Secretary
​JC Elliott brings more than 30 years of global corporate marketing expertise from Fortune 50 companies in the high-tech, telecommunications and hospitality industries. She is currently Director of Marketing for location-based services provider PoLTE Corporation. Ms. Elliott has served on numerous non-profit boards, volunteers frequently with food related projects, and has a passion for eliminating food waste and hunger in the US. 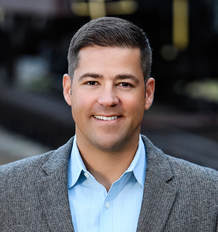 
After his tour, he returned home to NJ and Philadelphia to complete his Bachelor's and Master's degrees in technology, and has since pursued a career in product development. His career path eventually lead him back to Texas which he now lovingly calls home with his wife and two daughters.

Matt has held numerous leadership positions in professional, non-profit organizations. He is a founder of the Samsung Electronics America (SEA) Veterans Community which focuses on corporate outreach to military veterans. He also lead the effort to organize the first SEA corporate sponsorship and participation in Carry The Load's National Relay — rallying SEA veterans and advocates in offices across the U.S.

Matt believes strongly in FARM's mission to provide opportunities and therapy to this nation's heroes through agriculture — and will endeavor to support this mission to the best of his ability. ​